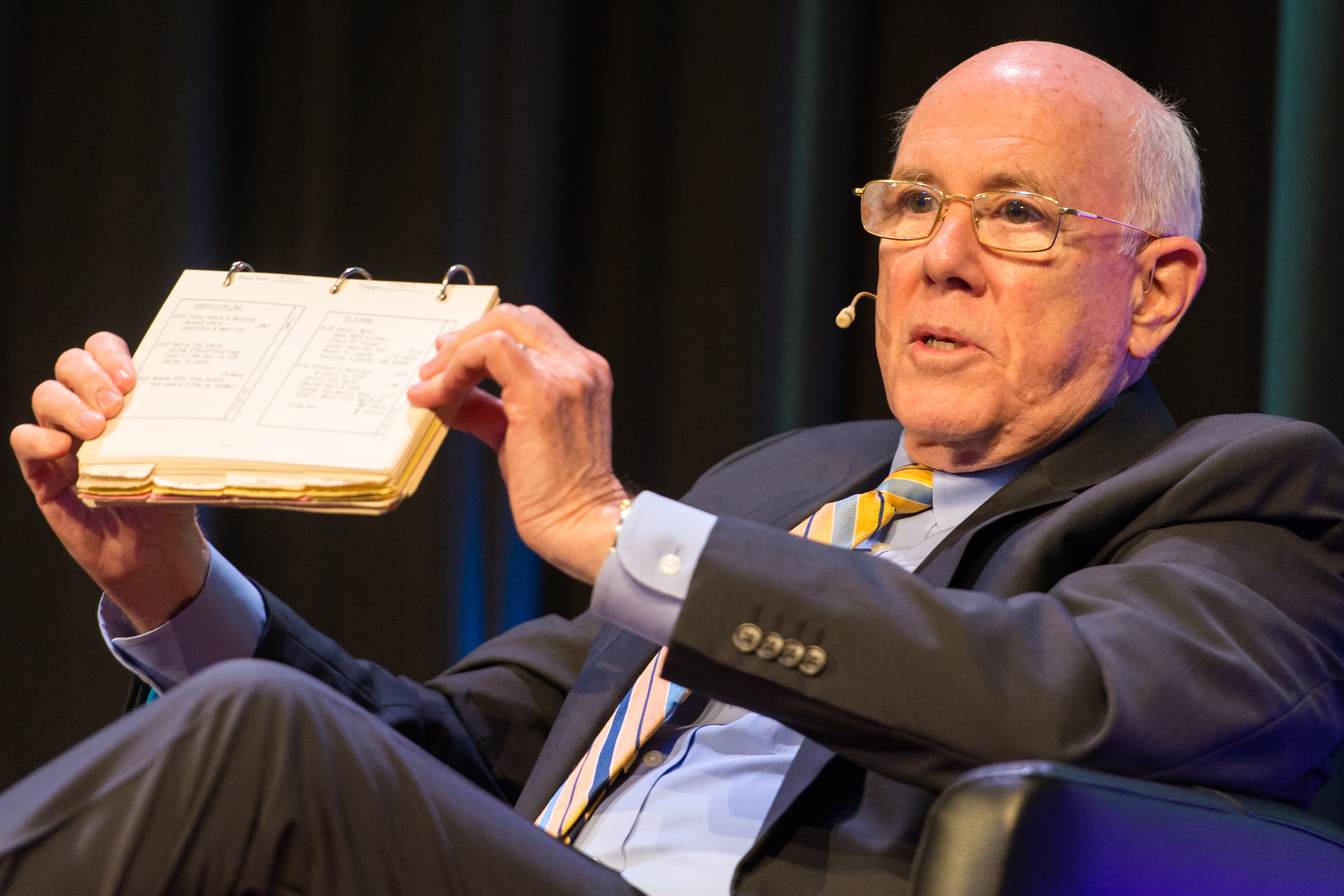 Hats off to Scott Millican!

“My hat’s off to Scott Millican and everybody else that had anything to do with any of our checklists. We didn’t find any mistakes in the checklist. The checklists with respect to the Command Module and the LM were excellent.” Those are the words of Apollo 12 Commander Pete Conrad, said during a post-mission briefing.

And that is TEDxESA Speaker Scott Millican we are talking about here. The man on stage at the 11 November 2015 event at ESTEC, comparing notes with ESA Astronaut André Kuipers in a conversation that spanned a good 50 years of human spaceflight.

During that 1969 Technical Debrief, Pete Conrad admitted to hurrying the preparations for their first EVA (that’s getting out of the lander and onto the moon for you and me), resulting in errors that took them another 15 minutes to put it right again. 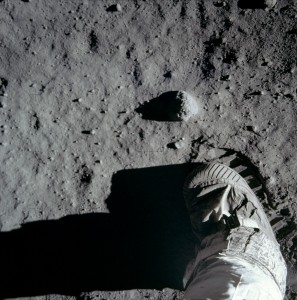 Why is this worth mentioning now? Because on this day 46 years ago Apollo 12 landed on the moon. Time to celebrate humankind’s second landing on a celestial body with Commander Pete Conrad’s immortal first words as the third man on the moon: “Whoopie! Man, that may have been a small one for Neil, but that’s a long one for me.”

There’s many more stories to tell – like how the Saturn V rocket was struck by lightning during launch (yes, they launched during a thunderstorm….), almost leading to a mission abort. But they landed safely on the moon, and within walking distance of the Surveyor 3 probe.

Follow our TEDxESA page for updates on when the video of Scott Millican’s conversation with André Kuipers and all the other amazing talks will be available online.

Until then, here’s a bit more about Apollo 12.