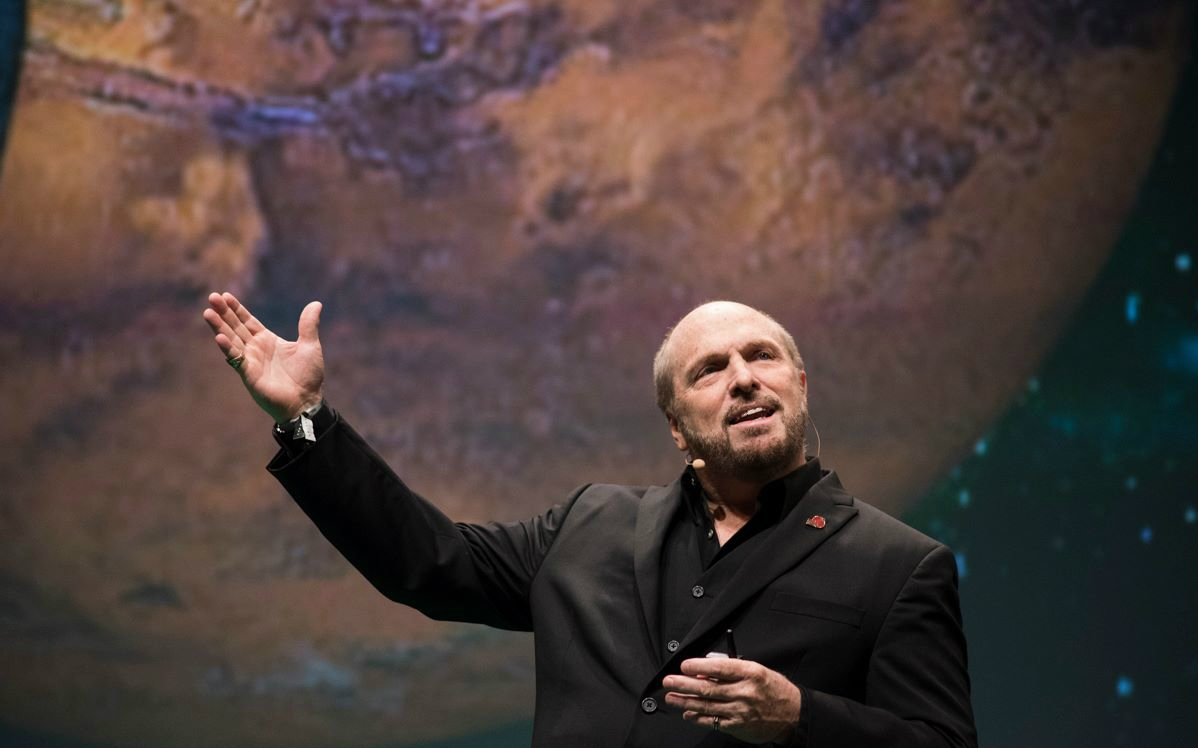 We are happy to announce that Rick Tumlinson will speak at our very first TEDxESA event. Having him on our stage, our event will be buzzing with his unique vision for the future in space. Not just in words but in action, as Rick thinks it’s time to step up and out by creating a space industrial revolution to save the Earth and settle the Solar System.

Rick Tumlinson is a real space entrepreneur who co-founded Deep Space Industries, an asteroid mining company, a space suit company (Orbital Outfitters) and several other space projects and organisations including the New Worlds Institute. He advocates not only creating commercial space opportunities as well but sees such activities as the stepping stones to human exploration and settlement of the solar system. He helped create the NewSpace movement that includes Virgin Galactic, SpaceX and investors like Paul Allen and Larry Page of Google.

Space is a serious matter and with our theme being Science Beyond Fiction, Rick will show how to build a bridge to the stars on the solid foundation of the world’s space programmes. Imagine a breakthrough into space, the expansion of the human civilisation and the life of Earth beyond our world.

In the spirit of TED – sharing ideas – TEDxESA aims at reaching out to new audiences, bringing up fresh ideas and challenging topics. With our first event we want to take you out of this world and lift you into new heights. Let us take you on a space journey where ideas are worth spreading, and where science takes you beyond fiction. Be inspired, explore and challenge yourself to take the next step into a new world.

So step on board and join us together with Rick Tumlinson on this stellar journey at TEDxESA!

More information on our Science Beyond Fiction event can be found on http://tedx.esa.int